WHAT ARE YOU LOOKING FOR?

Back to What’s on

Contemporary Humanism and its Drifts 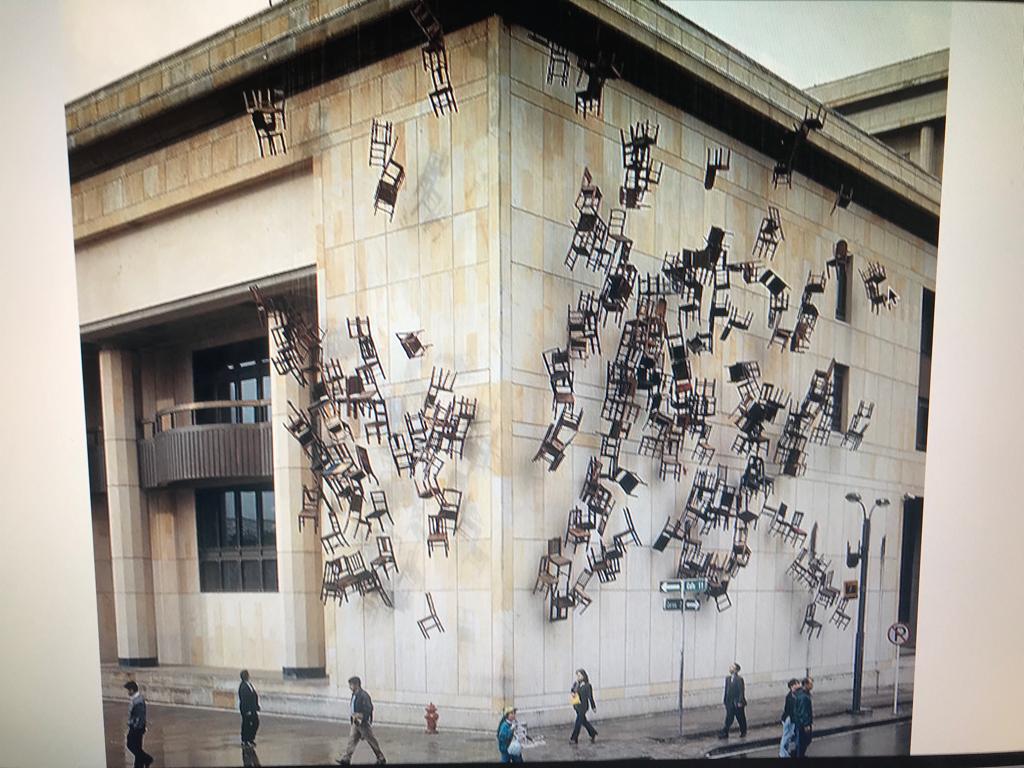 Humanism constitutes the main ethical-philosophical foundation of modernity. However, it is not a uniform philosophy but an open and dynamic field of self-reflection on the human being. The development of scientific knowledge, democratic citizenship, technological advances and the secularization of values are just some of the forces that have modulated it.

With all this in mind, this Workshop on contemporary humanism and its drifts deals with philosophical thought as well as with transformations in historical consciousness, aesthetic expressions, the emergence of new knowledge about the subject, and changes in the orbits of production, consumption, collective organization and lifestyles.

Martín Hopenhayn is a philosopher and essayist, director of the Diploma in Humanities of the Center for Humanities UDP, former director of the Social Development Division of ECLAC, and author, among other books, of Después del nihilismo: de Nietzsche a Foucault (1997 and 2005); Crítica de la razón irónica: de Sade a Jim Morrison (2002); and Multitudes personales (2020).

Origins and ideals of modern humanism

Critical humanism and anti-humanism in the 19th century.

The vision of work as the foundation of the human and the subject in the 19th and 20th centuries.

The self-realization of the subject and the emancipatory ideal of 20th century humanism.

The currents of humanism and anti-humanism in the 20th century: psychoanalysis, existentialism, critical theory and postmodernism.

Humanism in the transition from the 20th to the 21st century.

Twenty-first century: end of humanism or urgency to preserve it?