WHAT ARE YOU LOOKING FOR?

Back to About us 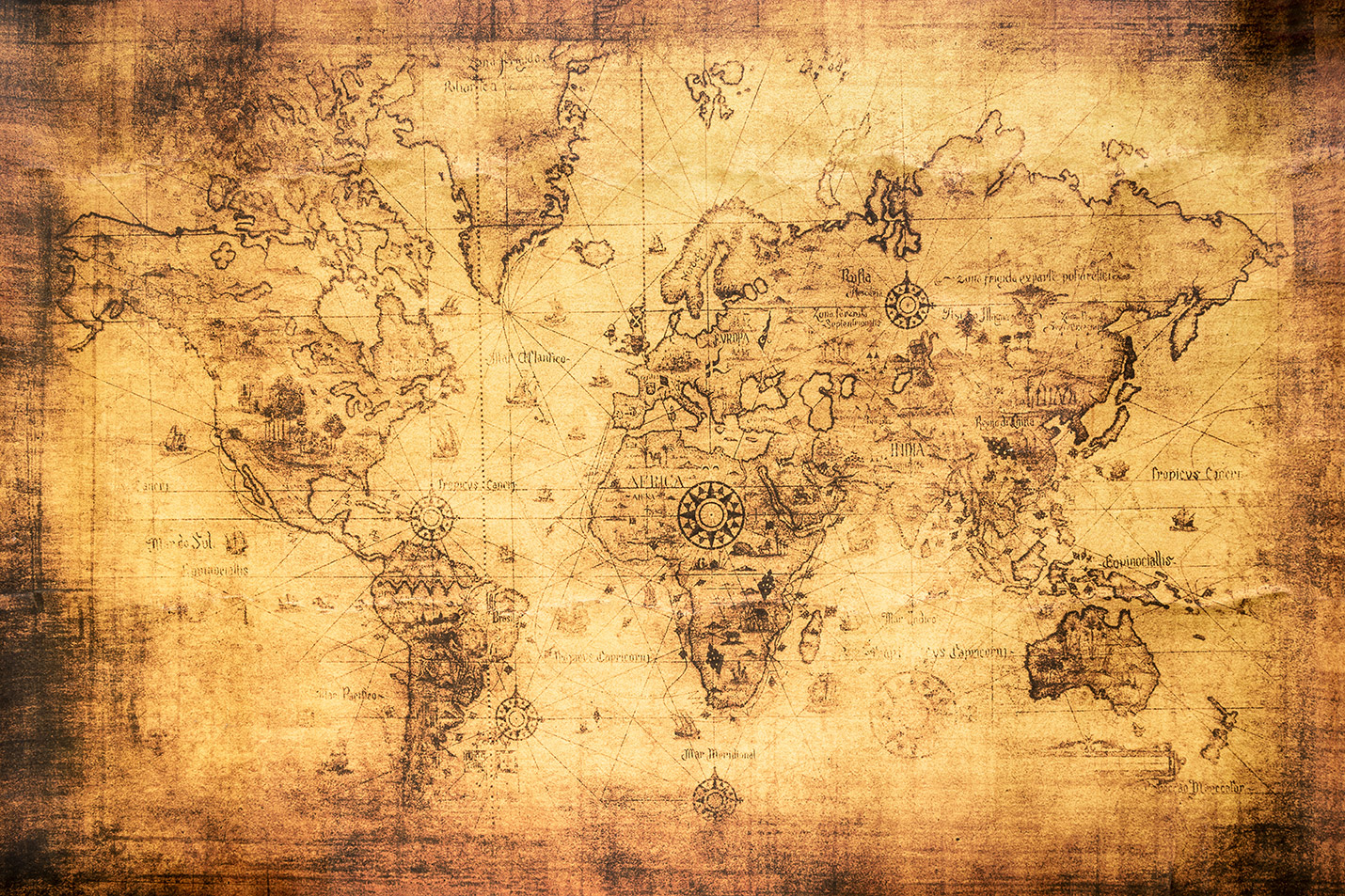 One of our main goals is to foster the mobility of staff between our institutions. To that end we have designed a scheme to provide funding for scholarly exchange between Cambridge and the other network partners that leads to joint teaching ventures (primarily but not exclusively at post-graduate level) and builds the basis for new research initiatives which can lead to larger-scale opportunities/collaborations in the future. Applications are normally considered for stays of between two and four weeks. We particularly welcome applications that enable students and researchers to understand and interrogate new ideas and foster a greater plurality of voices in the scholarly community. We had a very encouraging response to the scheme when it was launched in January 2022, and we look forward to seeing it grow and flourish as the Covid pandemic lifts.